The ballet school provides training and tuition to both professional and non-professional classical dance students. The groups division depends on the age and the level of technique of the students. There are no age limitations for the adult beginners. 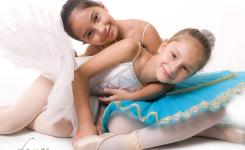 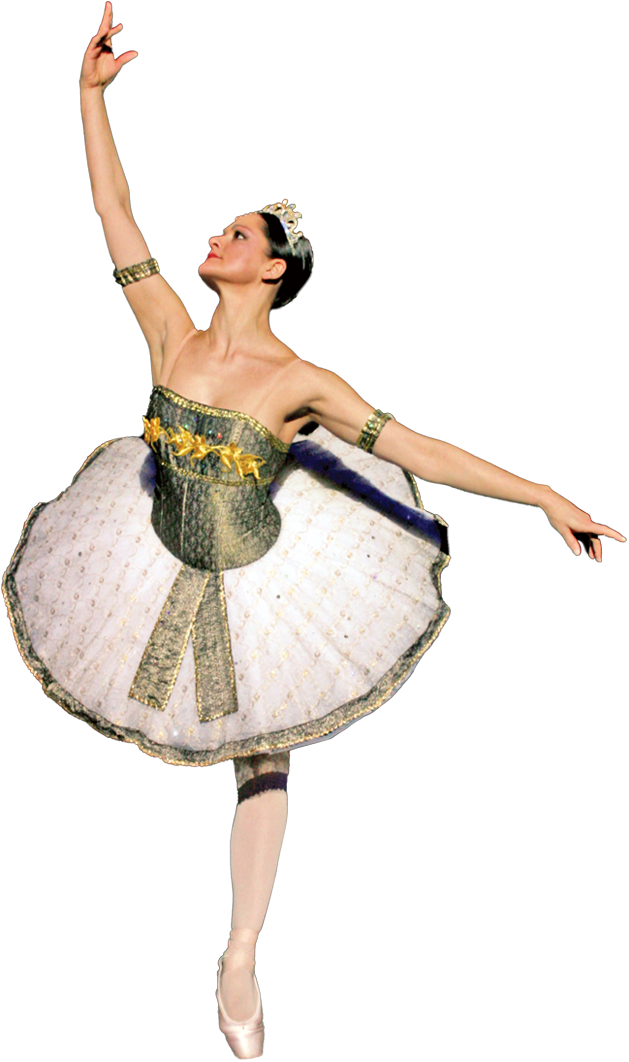 Maria Ilieva /Masha/ was born in Sofia, Bulgaria. She started ballet dancing at the age of 8. At the age 10, after a competition, she was admitted to the State Choreography School - Sofia, Bulgaria in the class of the prima ballerina Tzveta Jumalieva. In the course of seven years her teachers were M. Boyarchikova, L. Belskaya, I. Trofimova and the famous Russian ballerina and pedagogue Feya Balabina. After finishing the school, she was admitted to the corps-de-ballet of Sofia National Opera, Bulgartia. From the very first season she was entrusted a solo part in the ballet “Don Quixote”. During the following years she performs solos in all the ballets of the Opera’s repertoire. Since 1990 Maria Ilieva was appointed as prima ballerina. She was appraised by the audience and the critique as a ballerina with immaculate technique and a strong artistic presence. In 1996 she established her own ballet school “Maria Ilieva”. In June 2001 she was appointed as Art Director of the National Ballet - Sofia. Maria Ilieva established in 2000 the dance company The Young Ballet of Bulgaria in order to create conditions for the young learners in the field of the ballet art for developing their own country. In 2002 the book: The Wonderful World of Dance, or How to Reach the Magic was published by the PAN publishing house.

Why join the school